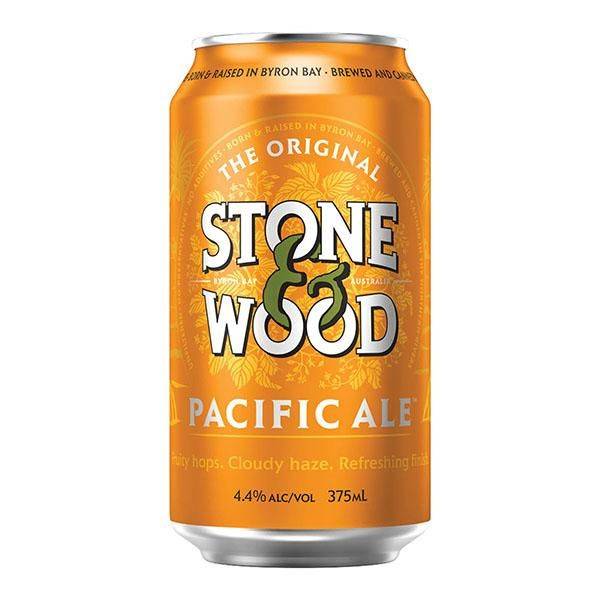 Be the first to review this product
was $65.00 Special Price $58.99
Availability: In stock

One of the best Pacific Ales was created in Australia from stone and wood. Pacific Ale, inspired by their home on the Pacific Ocean and brewed with all Australian barley, wheat, and Galaxy hops, is hazy and golden with a huge fruity scent and a pleasant aftertaste. It has a pale golden appearance which looks very attractive. Stone & Wood Pacific Ale is pulled directly from the brewery's storage tank into kegs, cans, and bottles after being dry-hopped at the end of fermentation. Awards: -Champion Large Australian Brewery - Australian International Beer Awards 2017
Note: The particular product may vary from the pictures and colors shown on the website.‚ Specification & pictures provided for every product relies on the knowledge provided to us by our suppliers and are to be used as a general guide only.
Add to Wish List Add to Compare